One way cruise - Oban to Orkney or Orkney to Oban

During this one way cruise, for six nights of the itinerary, you will savour the contrasting scenery of two Scottish coastlines. From Oban, the Sound of Mull and Ardnamurchan in the west to Kirkwall, Orkney’s capital, in the north - it is a rich and varied journey that takes you round Cape Wrath, the most north-westerly point in mainland Britain. Sights on the rugged west coast include the iconic Isle of Skye, world-famous Eilean Donan Castle and the pretty shoreside villages of Plockton and Gairloch. Also look out for the Summer Isles, as well as the Old Man of Stoer, a spectacular sea stack that rises from the waves.

Four nights are spent in Orkney, which provides a fascinating counterpoint. As well as wildlife and breathtaking views, the islands have a fascinating history. Some of the planet’s best-preserved Neolithic houses, tombs and standing stone circles are recognised as a UNESCO World Heritage Site. In more recent times, Orkney played an important part in both World Wars, reminders of which are dotted across the islands. 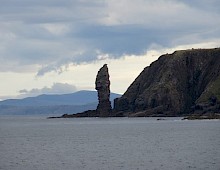 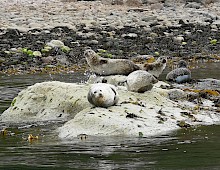 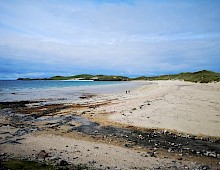 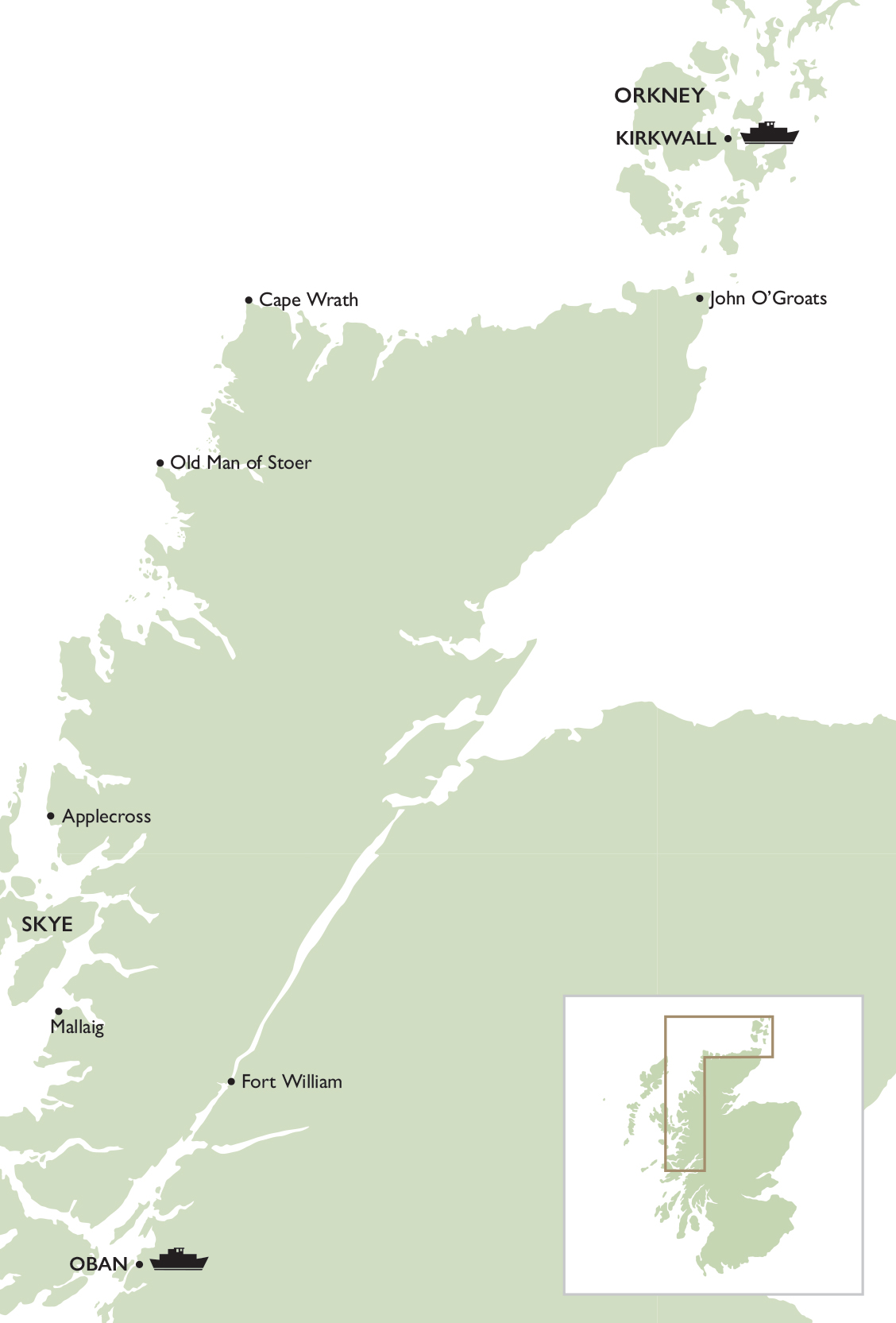 This cruise was absolutely out of this world.  Thank you Glen Etive *****